This cycling route of nearly 50 km invites you to discover one of the Var parts of the Verdon Regional Natural Park, from hamlets to hamlets on quiet roads.

A circuit at the confluence of the Verdon and Durance connecting 4 old villages steeped in history: La Verdière, Saint-Julien-Le-Montagnier, Vinon-Sur-Verdon and Ginasservis, the country of Espigoule!

La Verdière
Leave La Verdière by the D30 (East) in the direction of Montmeyan. Pass the collar of the 'Clos de la Rat' (547 m) dominated to the north by the hills of Grand Blé (691 m).

Saint-Julien-Le-Montagnier
Return by the same road to the hamlet of Saint-Pierre.

Hamlet of Saint-Pierre
Take the D69 on the left, sneaking into the Malaurie valley (Gallo-Roman remains). Arrived in the Verdon valley, turn left and arrive in Vinon-sur-Verdon.

Vinon-sur-Verdon
In the village follow the D 952 (direction Marseille), at its exit turn left by the D554 (direction Toulon) until a hill overlooking the Combe Buisson, go down to the Dhow, cross the Canal de Provence (monument), and arrive at Ginasservis.

Ginasservis
Continue straight on the D554, cross the hamlet of Bourdas curiously perched on the rocks on either side of the road, turn right on the D554 at a place called 'Lou Pardigaou' and join La Verdière.

Warning: the itinerary of this tour is likely to be modified or to evolve especially for reasons of security or public domain. 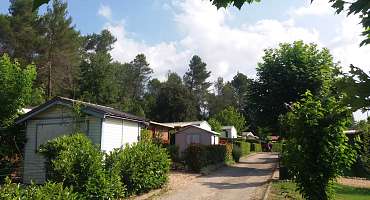 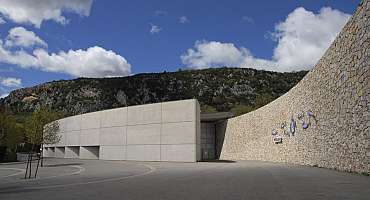 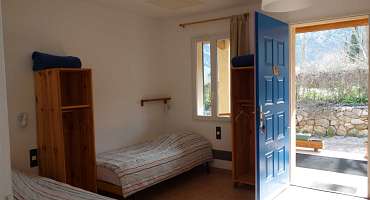 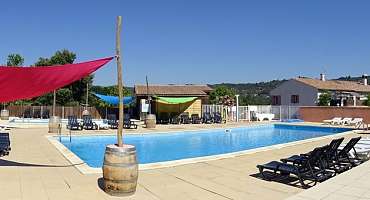 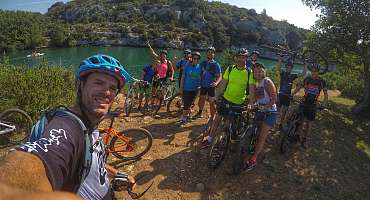