Travel the south of the Verdon Gorges from Comps-sur-Artuby passing through the heights of Lake Sainte-Croix which offer beautiful views!

For this circuit, you have to plan mountain gears, it climbs hard, sometimes very hard: 1706 meters of altitude difference! Impressive views of the Grand Canyon of the Verdon await you, then you will rush between the mountain of Espiguières and the mountain of Barjaude to finally cross the Canjuers plateau.

Comps-sur-Artuby
Leave Comps-sur-Artuby on the D71 (west). After the Pas des Averses, pass north of the Commandery of Hospitallers (13th century) to descend to the balcony of the Mescla, the Gorges of the Verdon and the Artuby (impressive viewpoint) and to the Nartuby Bridge overlooking the bottom of the gorges of about 150 m. Start the Sublime Corniche by climbing to the Fayet tunnels (impressive cliffs of 300 m) before arriving at the Cavaliers cliff by a series of impressive lookouts (especially to the Cliff of Boucher through the magnificent beech forest). From the small forest, go up to the Vaumale circus (1169 m, ice spring), dive on the Illoire pass (964 m) and Aiguines.

Ampus
Turn left onto the D51 through the Bois des Prannes to Châteaudouble.

Châteaudouble
Get off at the Plan and on the left by the D955, join Montferrat.

Montferrat
Go through the old village. By a few bends go up to La Magdeleine, leave the D19 which joins Bargemon to continue left on the D955 (beginning of the military camp of Canjuers). By a beautiful ledge road, go up to the entrance of the Camp (810 m), cross the Defends plateau and pass over the bridge over the Artuby by a panoramic road. Go up along the steep valley and exit the military camp before reaching Comps-sur-Artuby.

Warning: the itinerary of this tour is likely to be modified or to evolve in particular for reasons of security or public domain. 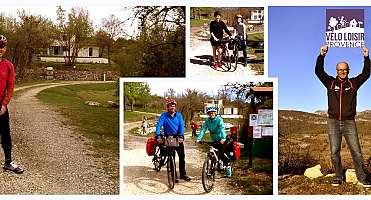 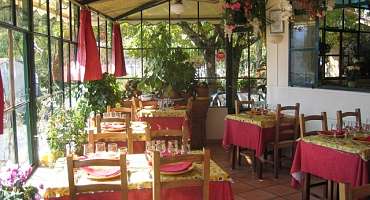 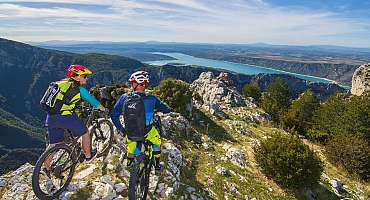 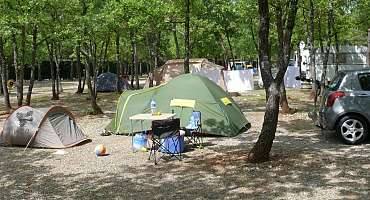 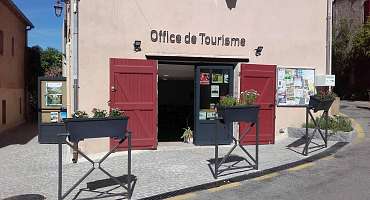